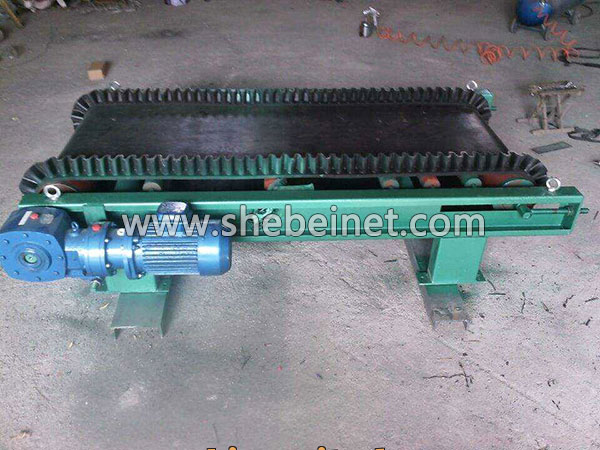 Introduction
Full suspension belt weigher is the most advanced multi-idler belt scale in China. It is widely used in conveying of industrial processing products and online weighing of raw material with its unique superior performance.
The full suspension belt scale system consists of three parts:
Weighing frame, weighing instrument and speed sensor.
Base of Frame made from special steel which can keeping 4 load cells in balance, but only having reaction to actual belt load, which make sure ICS - FL3 to be the highest accuracy scale of the idler belt scale.

Principle: Through load cell detect the vertical force of loading material to get the analog voltage signal; through speed sensor of speed roller shaft detect speed pulse signal, both of weight signal and speed signal sent to the weighing instrument at the same time, through processing, the instrument shows the flow of material, cumulants, load and velocity measurements, etc.The installation of belt scale are simple, operation are easy, just put the scale frame below the belt roller bracket, no moving any other parts, no need often maintenance.

Application
Stability: Under normal circumstances, scale do not need linear calibration within 200 working days(excluding bad weather, rapid temperature changing etc )
Reliability: Frame need no maintenance, according to parallelogram principle, load cell only have reaction from the vertical force of weighing roller, having no response to the roller friction force, lateral force and eccentric load.
Advantage: No protection, no leverage, overcome all non gravity affection, such like the horizontal component and transmission friction. 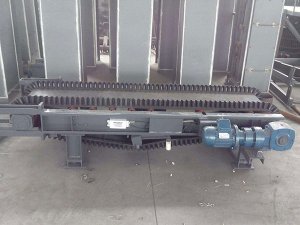 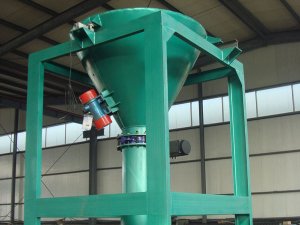 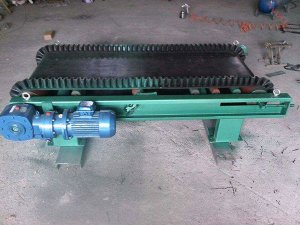 If you have any questions regarding the products and services of our company, please complete and submit the form below and we will get in touch with you as soon as possible.